In the wake of coronial findings into the death of a 31-year-old Melbourne man who had cosmetic surgery in Malaysia, the Australian Society of Plastic Surgeons has reiterated its long-held position that travelling overseas for surgery carries very real risks and supports the coroner’s recommendation that governments publish health advisories warning of the potential dangers of medical tourism.

Leigh Aiple travelled to Malaysia for a ‘body lift” and underwent multiple procedures over a very short period before being cleared to fly back to Australia just five days later. He died the day after returning to Australia in extreme pain and suffering deep vein thrombosis (DVT).

“This is a tragic situation that would never have been allowed to happen in Australia and we offer our sincere condolences to Mr Aiple’s family,” said the President of the Australian Society of Plastic Surgeons, Professor Mark Ashton.

“Patient safety is our number one priority and the Society has been proactive in raising consumer awareness of the potential safety risks of cosmetic tourism packages often promoted on what can appear as credible-looking websites as a cheaper surgery option packaged with a beach holiday,”.

“Having surgery overseas comes with significant risk as it comes with no guarantee as to the standard of care you will receive, the qualifications of staff and standards of facilities and importantly, provisions for adequate aftercare. Ultimately it is a gamble where your life is potentially at stake,” says Professor Ashton.

“Our members regularly deal with rectifying complications arising from cosmetic procedures that have been performed in overseas facilities. Often these patients find what they thought was a cheaper option ends up costing them more as costs blow out if revision surgery is required when they return to Australia,” says Professor Ashton. Founded in 1970, the Australian Society of Plastic Surgeons Inc (ASPS) is the peak body for Specialist Plastic Surgeons (both reconstructive and cosmetic). Its mission is to provide the highest quality plastic surgery care to all Australians.

“Cosmetic surgery is real surgery with real risks, which is why we if people are considering travelling overseas for cosmetic procedures to seek advice from reputable bodies such as the Australian Society of Plastic Surgeons.

“We advise anyone considering surgery overseas to ask questions about the qualifications of not just the surgeon, but other healthcare staff; and what happens if complications arise after they have returned home. Can they be looked after close to home or would it require further travel? Would they be compensated for time taken off work for follow-up procedures?”

The Australian Society of Plastic Surgeons has a checklist for anyone considering undergoing surgery overseas: www.plasticsurgery.org.au 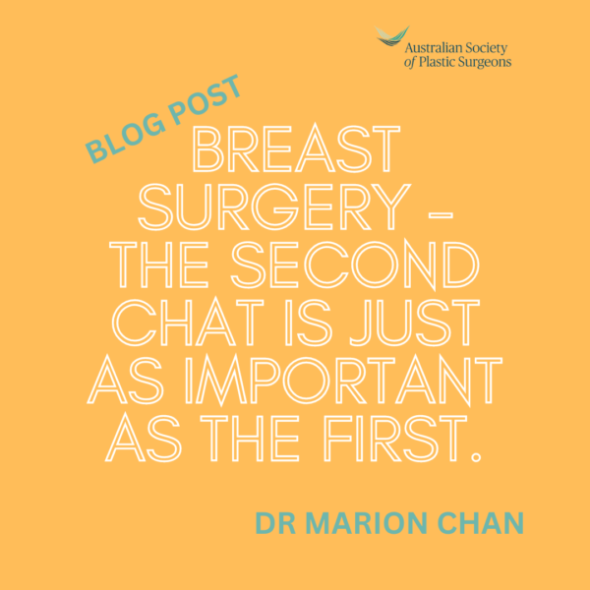 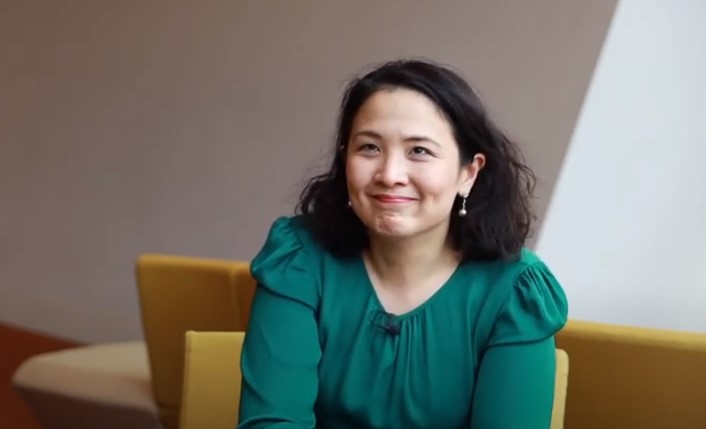 Beryl Tan – Why Did You Want To Become a Plastic Surgeon?