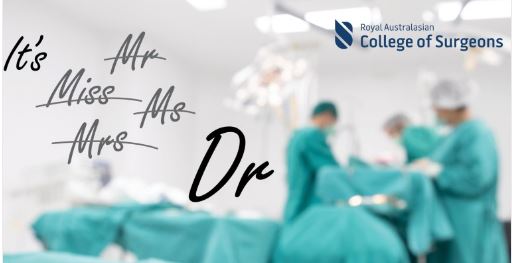 We are pleased to share that the Royal Australasian College of Surgeons is phasing out the use of gendered titles such as Mr or Ms. Instead, we would like to encourage you to use Dr or appropriate academic titles such as Professor. As we know, gendered titles started in the 18th century within a certain context that is not relevant to surgical practice today. Surgery is the only profession to continue to use gendered titles in Aotearoa New Zealand and Australia. The New Zealand Defence Force and Australian Defence Force have dropped the use of gendered titles, as have the police forces in both countries. In government and business, gender-neutral titles, language and terminology is considered best practise. 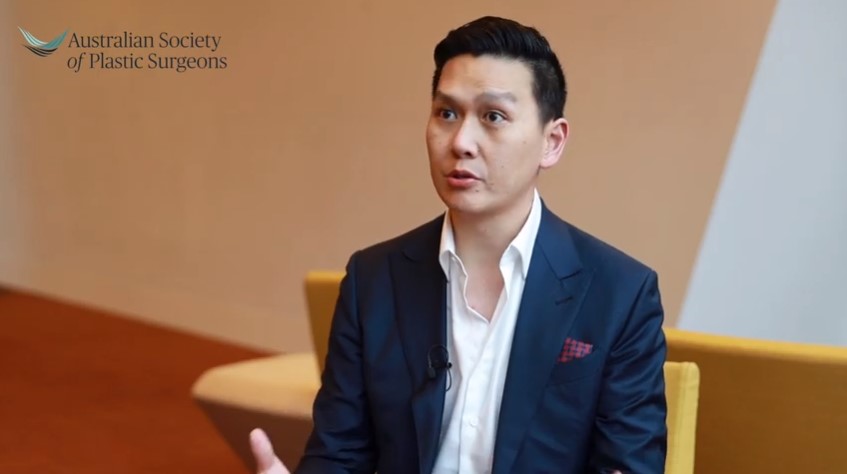 Julian Liew – Why Did You Want To Become a Plastic Surgeon?