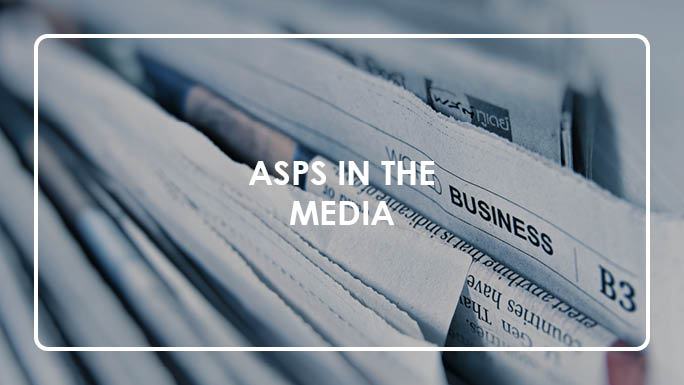 Fat grafting has become a popular technique of buttock enhancement for patients who want a shapelier appearance, without the use of implants. In this procedure, fat obtained by liposuction from one part of the body (such as the abdomen) is processed and injected to enhance the gluteal area. According to American ASPS statistics, more than 24,000 buttock augmentation with fat grafting procedures were performed in 2018 – an increase of 19 percent over the previous year.

However, there is growing concern about serious complications resulting from this procedure. A 2015 paper in Plastic and Reconstructive Surgery reported a series of 22 deaths in patients undergoing gluteal fat injection in Colombia and Mexico. The deaths were caused by pulmonary embolisms: collections of fat blocking the arteries in the lungs.

In 2018, the American ASPS joined with other plastic surgery specialty societies to create a task force and issued an urgent warning regarding the “alarming” number of deaths related to gluteal fat augmentation. An advisory issued to plastic surgeons outlined steps to ensure that fat is injected only under the skin – never into the muscle.

The Task Force concluded that:

Since the release of the task force conclusions, deaths from this procedure continue to be reported. Importantly, however, in no case of death has fat been found only in the subcutaneous plane. 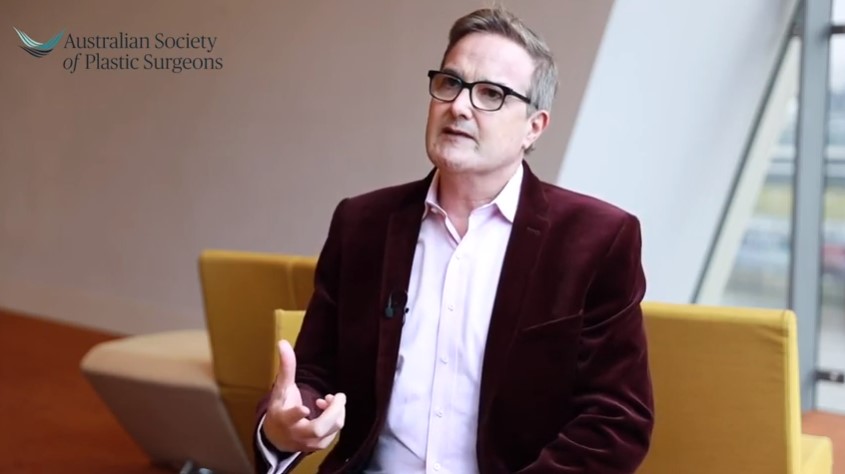 Graham Sellers – Why Did You Want to Become a Plastic Surgeon?