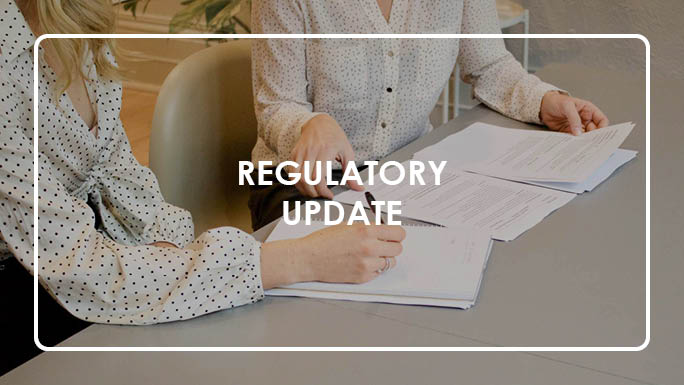 “In 2016, there were more than 43,000 anti-wrinkle injections, 15,000 laser hair removal procedures, and 11,000 chemical peels performed across Australia,” Mr Kean said. “That same year, the Australian  Consumer Survey reported 7 per cent of consumers had experienced a problem with a beauty service in the previous two years .” 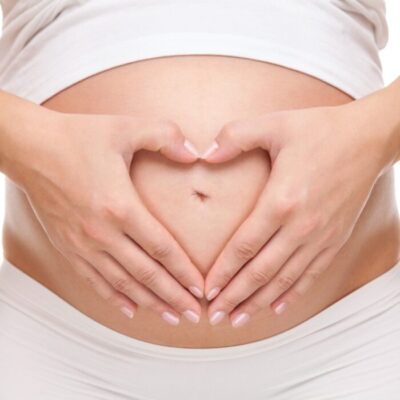 What can you do? 1. Complete the Consultation Survey (refer… 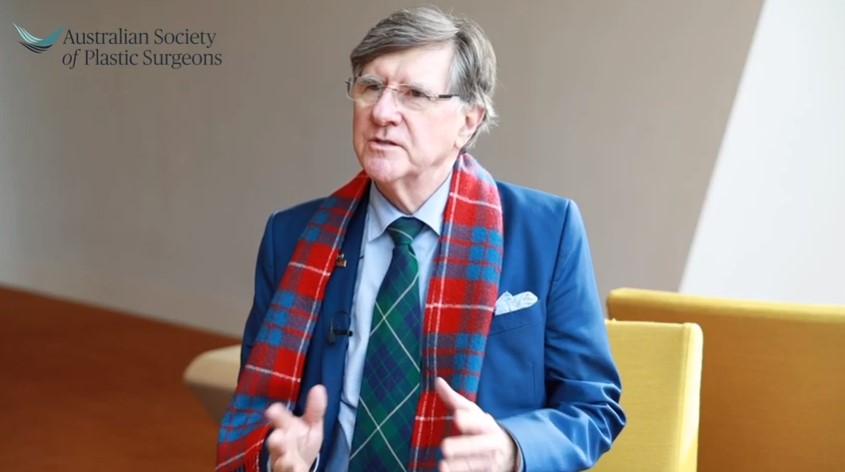 Richard Hamilton – Why Did You Want To Become a Plastic Surgeon?