A ‘tummy tuck’ (abdominoplasty) operation can reduce back pain and urinary incontinence after pregnancy and childbirth according to a new Australian study published today in the prestigious US journal, Plastic And Reconstructive Surgery.

In 2016 the Department of Health reclassified abdominoplasty as a cosmetic procedure, removing it from the Medicare schedule for all other than massive weight loss patients. This study confirms a significant functional benefit as well as a cosmetic improvement.

“Chronic lower back pain and urinary incontinence are two of the most common physical consequences of childbirth, impacting significantly on quality of life. Whilst there have previously been case reports of improvement after abdominoplasty this is the first prospective, multi-centre study of the procedure and its benefits.”

The study included 214 women undergoing abdominoplasty at nine Australian plastic surgery centres. The women’s average age was about 42 years with an average of 2.5 deliveries.

Follow-up questionnaires at six weeks and six months showed a major improvement in scores with only nine percent of patients still reporting a moderate disability from back pain at six months. Urinary incontinence remained a significant problem for less than two percent of women.

While scores for back pain continued to improve from six weeks to six months after surgery, urinary incontinence improved no further after six weeks.

The incidence of chronic back pain more than two years after childbirth has been reported to be between 5 and 21.1% of the population, while urinary incontinence persisting 10 to 12 years post pregnancy is between 25 to 37.9%. These statistics translate to up to 1.67 million Australian women suffering chronic back pain and 3.2 million with stress incontinence as a consequence of pregnancy and childbirth. Founded in 1970, the Australian Society of Plastic Surgeons Inc (ASPS) is the peak body for Specialist Plastic Surgeons (both reconstructive and cosmetic). Its mission is to provide the highest quality plastic surgery care to all Australians.

“These conditions impact negatively on quality of life. Back pain can make it difficult to lift a child, do up a child car seat or even sit for a period of time. Incontinence can be distressing with women usually experiencing leakage exercising, laughing, coughing or sneezing.

“Abdominoplasty repairs the rectus diastasis (muscle separation after pregnancy) as well as removing skin from above the umbilicus to the pubis. This not only restores the trunk to its pre-pregnancy shape, it also restores core strength, essential in converting a moderate disability to a trivial issue and allows a woman to live a life free of background pain and worry about injury,” says Dr Taylor.

The Australian Society of Plastic Surgeons and the Royal Australasian College of Surgeons congratulate Dr Taylor and co-authors on publication of this new study.

“The Australian Society of Plastic Surgeons hopes this new evidence will persuade to Government to review its decision removing the Medicare item number for this operation for postpartum women, a decision which has made the procedure unaffordable for a large number of women living with chronic pain and incontinence,” says Professor Mark Ashton, President of the Australian Society of Plastic Surgeons.

“Women should not be unfairly penalised for giving birth. There are many operations performed for relief of chronic pain and instability incurred by sports injuries that are reimbursed by Medicare. Abdominoplasty should be considered in a similar light in that it is a procedure that fixes an instability and addresses pain and function issues,” says Professor Ashton. “

We support the inclusion of evidence-based findings to formulate health policy decisions. We urge the Government to utilise such findings to support effective interventions that promote better healthcare outcomes,” says Mr John Batten, President of the Royal Australasian College of Surgeons. 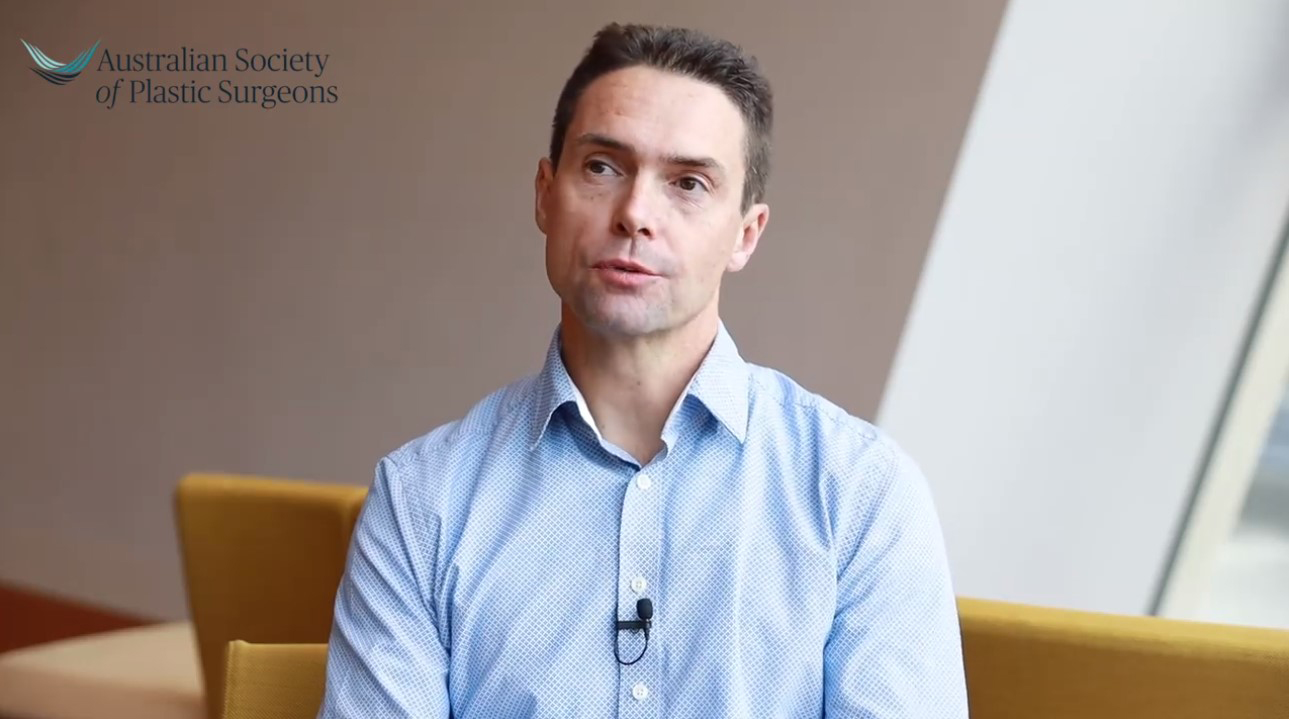