Professor Anand Deva is the Director of Cosmetic and Plastic Surgery at the Faculty of Medicine and Health Sciences, Macquarie University and co-director of the Surgical Infection Research Group. He is a senior staff specialist at Sydney hospital and previously at Liverpool hospital, where he served as head of Department from 2005 to 2010. He has close to 20 years of experience in private practice and continues to cover the entire spectrum of cosmetic, plastic, reconstructive, hand and microsurgery. His special interests include cosmetic surgery of the face and breast.

Professor Deva is considered a leading academic and has published widely on issues related to wound healing and surgical infection, especially in relation to implantable medical devices. He has been a consultant to both government and biomedical companies and is a frequent invited speaker at both local and international meetings. He has been mentor to numerous local and international doctors who have worked alongside him in fellowship positions.

Professor Deva graduated from the University of Sydney in 1991 and was awarded first class honours and the University Medal in Medicine. After completing his internship and residency at the Royal Prince Alfred Hospital in Sydney, he was admitted into advanced training in General Surgery in 1994 and completed a Masters of Surgery in 1996 investigating the disinfection and sterilisation of surgical instruments. He commenced advanced training in Plastic & Reconstructive Surgery in 1996 and obtained his Fellowship of the Royal Australasian College of Surgeons (Plastic & Reconstructive Surgery) in 2000. He has received numerous awards and prizes that recognise his contribution to research and teaching. In addition to his training in Australia, Professor Deva has spent time at both Harvard and New York Universities furthering both clinical and research interests.

Areas of research and scholarly interests

Professor Deva has made significant research contributions in the field of implant infection and wound healing. His work on breast implant safety has led to major improvements in outcomes around the world.

He is co-director of the Surgical Infection Research Group and is co-supervisor to full time postgraduate research students. Current laboratory work is centred on the science and clinical significance of bacterial biofilm infection using both in vitro and in vivo models. The role of bacteria in the pathogenesis of breast implant failure and technologies to prevent bacterial attachment to breast implants and other medical prostheses are being investigated.

Clinical research interests include the treatment of craniomaxillofacial trauma, use of fat grafting and evaluation of outcomes in cosmetic surgery. 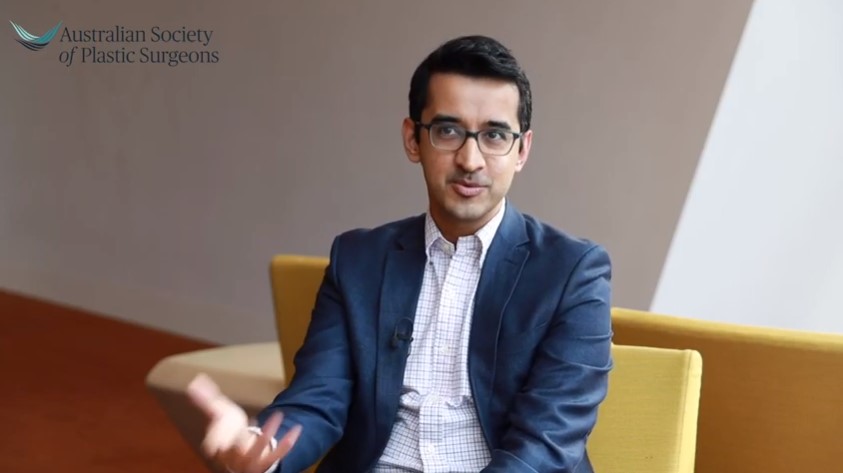