Home - Protecting Patient Safety - What We Do

ASPS pursues legislative and regulatory agenda with state and federal governments on critical issues such as health reform, patient safety and medical workforce regulation. Here you will find information on ASPS’ public submissions to Government on a range of health issues relating to reconstructive and cosmetic plastic surgery.

Regulating the administration of Botulinum Toxin by nurses

Australian Society of Plastic Surgeons with subspecialty group, Australasian Society of Aesthetic Plastic Surgery, have made a join submission to the Nursing and Midwifery Board of Australia regarding the administration of Botulinum Toxin by nurses. ASPS calls for clear guidelines for the administration of Botulinum Toxin by practitioners in appropriate medical settings. Download a copy of the public consultation paper as well as the submission.

Developing the skills of health practitioners to improve patient outcomes

In April 2013, Australian Society of Plastic Surgeons recorded presentations given during the Wound Management Forum stream of the PSC 2013.

These recordings are available for all health care providers involved in wound care. This educational opportunity will give you access to up to date information in this important area of wound care.

Watch the webcasts at your leisure via armchairmedical.com for only $350 (incl. GST).

Care should be taken when considering the purchase of medicines over the internet. The Therapeutic Goods Administration (TGA) has the following advice:  “Do not order medicines, including dietary supplements and herbal preparations, over the Internet unless you know exactly what is in the preparation and you have checked the legal requirements for importation and use in Australia”.

The TGA and ACCC regularly publish notices regarding the risks of buying online including scams, theft, fines for importation and potential risks to the public’s health.  Always consult your doctor regarding any purchase of medical products.

ASPS maintains a Breast Implant Registry (BIR) to collect relevant patient, surgeon, procedural and implant data relating to breast implants. The BIR is a public health initiative focusing on patient safety. Choosing to become part of the Registry allows patients to be contacted should there be any concerns regarding breast implants. ASPS manages, administers and operates the Registry as an Official Quality Assurance Activity. Under the Commonwealth Health Insurance Act 1973, the Minister for Health and Ageing recognised the BIR as a “declared quality assurance activity”. Find out more about the Breast Implant Registry.

ASPS made a formal submission to the Senate as part of its inquiry into The role of the Government and the Therapeutic Goods Administration (TGA) regarding medical devices, particularly Poly Implant Prothese (PIP) breast implants. Recommendation 9 of the Senate Report (31 May 2012) calls for the Department of Health and Ageing to establish a national opt-out breast device registry as a matter of priority. Visit the Senate website for a copy of the Report (2012) and ASPS’ submission.

Following the initial PIP notification in 2010, the Australasian Foundation for Plastic Surgery Limited (the Foundation) has been working with Monash University’s Department of Epidemiology and Preventative Medicine to develop the world’s best practice Breast Device Registry (BDR). The BDR is a world first in terms of its design, dataset and potential data capture rate. It is currently being piloted in 3 sites across Australia. The Foundation is a joint initiative of ASPS and the New Zealand Association of Plastic Surgeons (NZAPS).

In 2010, ASPS made a series of formal submissions to the Medical Board of Australia as part of its national review on standards and regulations governing health practitioners registered under the Health Practitioner National Law Act 2009. The review culminated in the current Medical Advertising Guidelines including the use of specialist titles as govered by the Australian Health Practitioners Regulation Agency (AHPRA).

Find out more about medical regulations and guidelines and Specialist Plastic Surgeons.

In consultation with the Medical Board of Australia and the Australian Health Practitioner and Regulation Agency (AHPRA), ASPS determined that the protected title for fully qualified and accredited plastic surgeons shall be “Specialist Plastic Surgeon”. The title denotes that:

The Medical Board of Australia has drafted supplementary guidelines on cosmetic medical and surgical procedures as part of Good Medical Practice: A code of conduct for doctors in Australia. As part of the consultation, ASPS made a formal submission in response to the draft supplementary guidelines. ASPS’ submission can be found on the Medical Board of Australia website.

Published guidelines are available on the Medical Board of Australia’s website.

In 2011, the Australian Commission on Safety and Quality in Health Care called for ASPS to make a formal submission as part of the review on the Australian Safety and Quality Goals for Health Care. The aim of the review was “to describe high priority areas that should be the basis of coordinated national action to improve the safety and quality of care and achieve better outcomes for patients and a more effective and efficient health system.”

The submission put forward by ASPS focuses on Safety of Care and, in particular, the need for proper accreditation of facilities and the credentialing of surgeons. The submission addresses the critical need to regulate office-based surgery, which currently lacks accountable registration and accreditation processes.

ASPS regularly collaborates with task forces and committees to review Medicare Benefits Schedules to identify where public funding for procedures should be supported. Members often serve as experts on review panels, such as the MBS Review Taskforce, to examine evidence of clinical quality and appropriateness of existing MBS items and MBS fees in order to maximise health outcomes for patients.

For ASPS submissions and more information on MBS Reviews, visit the MBS website.

ASPS, in collaboration with the Royal Australasian College of Surgeons (RACS) and other subspecialty societies, adapted the World Health Organisation’s Surgical Safety Check List to fit the Australian and New Zealand surgical context. The Check List aims to reduce mortality rates and the incidence of surgical complications in Australian and New Zealand operating theatres. 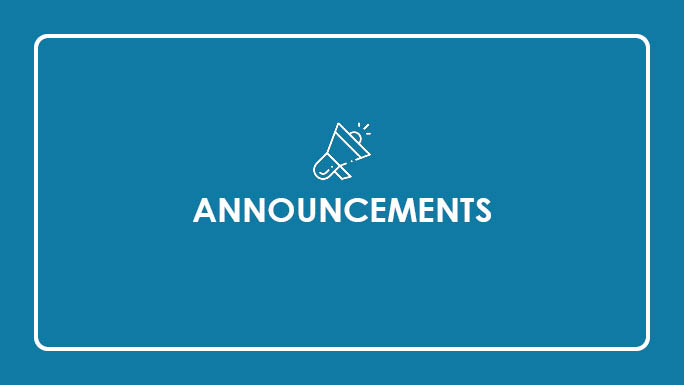 Recent publications have highlighted the considerable mortality rate for COVID-19… 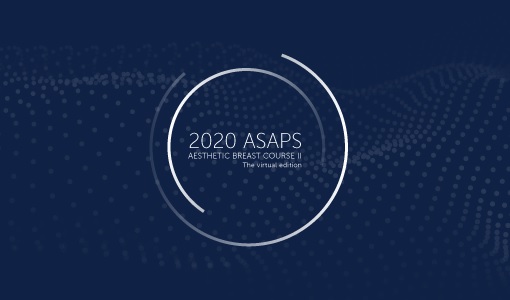 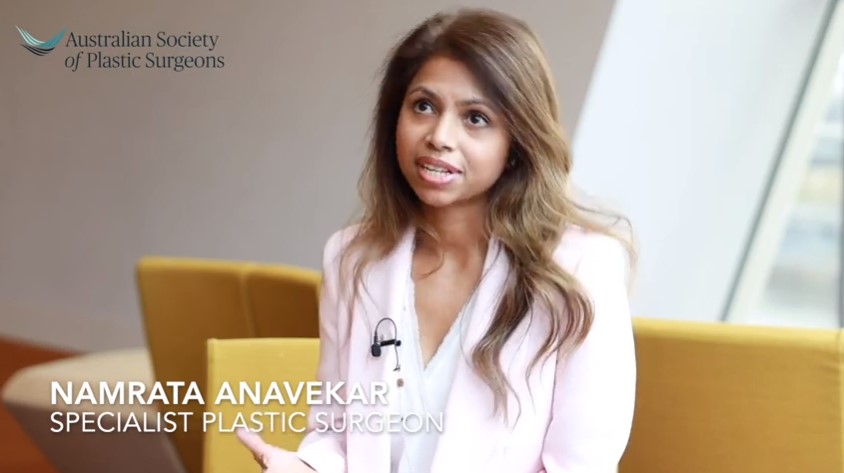 Namrata Anavekar – Why Did You Want to Become a Plastic Surgeon?